This International Women’s Day we wanted to celebrate some of the incredible women shaping our world for the better.

RONNI KAHN
Ronni turned a successful catering business into an incredible movement to nourish our country. Ronni’s business, OzHarvest, takes food waste and turns it into meals for people in need. Ronni has fed millions of Australian’s who would otherwise go hungry, and has successfully changed legislation to make it easier for leftover food to be safely donated.
Learn more

EMMA WATSON
Emma became the new face of feminism in 2014 when she fronted the UN’s ‘he for she’ campaign. It highlighted once again the need for male allies and the need for both men and women to stand up for equality. She challenged the thinking that feminism is outdated and restrictive. The recent controversy about her showing skin in a photoshoot served as a timely reminder that too many people still misunderstand what feminism actually means.
Learn more

MALALA YOUSAFZAI
Malala’s story speaks of courage, conviction, and a firm belief in what is right and wrong. After an ordeal which saw her first blog about life under the Taliban, then surviving an assassination attempt, she has since written a best seller, won the Nobel Peace Prize for her human rights activism in 2014, and founded the Malala foundation. Malala’s story shows that women’s and children’s rights are a human rights issue, which matters to all of us.
Learn more

ROSIE BATTY
Australians were incredulous when they heard the story of Luke Batty being murdered by his father during cricket practice – how could this happen!? The strength demonstrated by Luke’s mum, Rosie Batty in the days, months and years since have shown incredible resilience, determination and community support for families of domestic violence. Rosie (Australian of the Year 2015) is a vocal advocate for family rights and has established the Luke Batty Foundation. The Foundation stands with the women and children affected by family violence so that they are supported in the community and have a powerful voice in the corridors of power. ‘Never Alone’ will build a groundswell of support for victims that will make it impossible for family violence to be ignored any longer. They have a vision that change is driven through the eyes of the victims, with a force of supportive people behind it.
Learn more 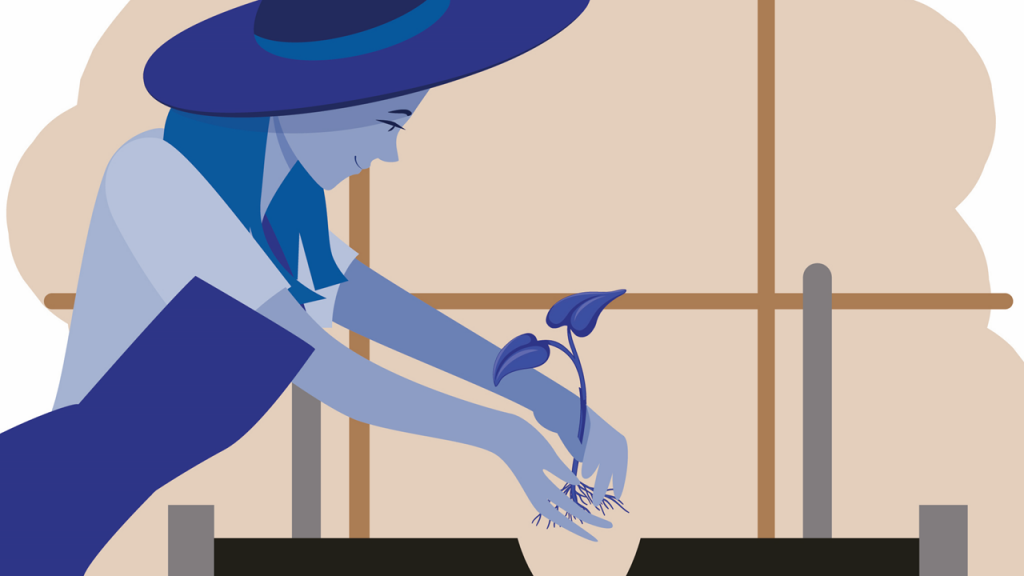 The past few years have seen the rise of social movements, with their pace, traction and impact indicating that traditional constructs of power, leadership and authority are no longer durable and that as a concept, they have been decoupled. In our latest white paper, Maximus propose the requirement for organisations to distribute accountability, unlock emotional commitment and ignite activism within the collective if they are to thrive in the new world. 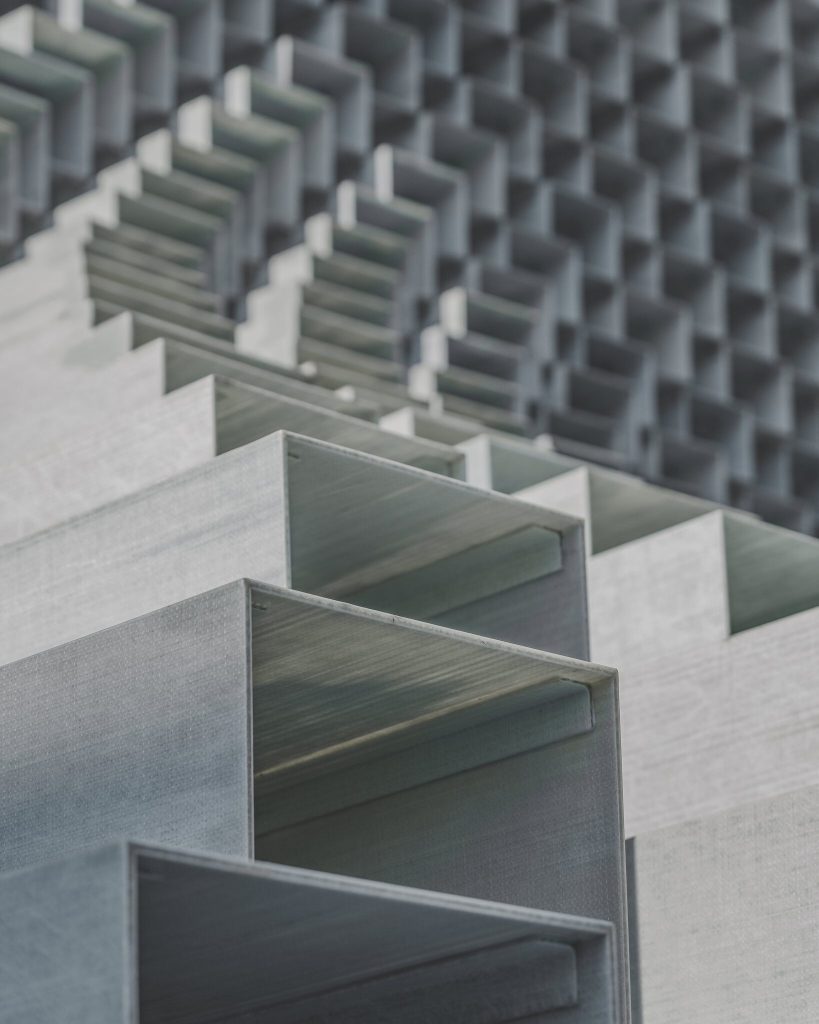 Growth From Uncertainty – A Maximus Interview With Nicholas Gruen

Companies around the world are placing their bets, forecasting the horizon and predicting the future. What they’re not telling you is that they only know a fraction more than the average person. Maximus spoke with Lateral Economics CEO and Australian Economist Nicholas Gruen, about making better decisions in the face of uncertainty. 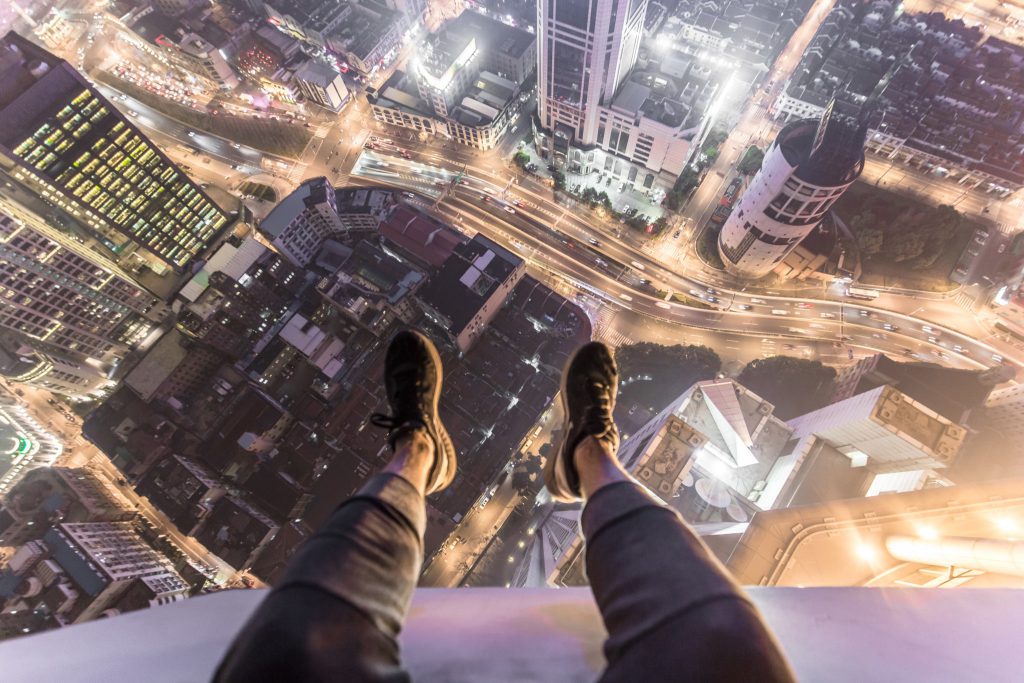 Create an Enterprise Mindset for the 21st Century

If you and your business stand still, neither will survive. The only way to keep up is to have an enterprise mindset. Leaders with an enterprise mindset treat their organisations’ functions, geographies and systems as interconnected and interdependent parts of a cohesive structure with one goal: delivering what their customers want