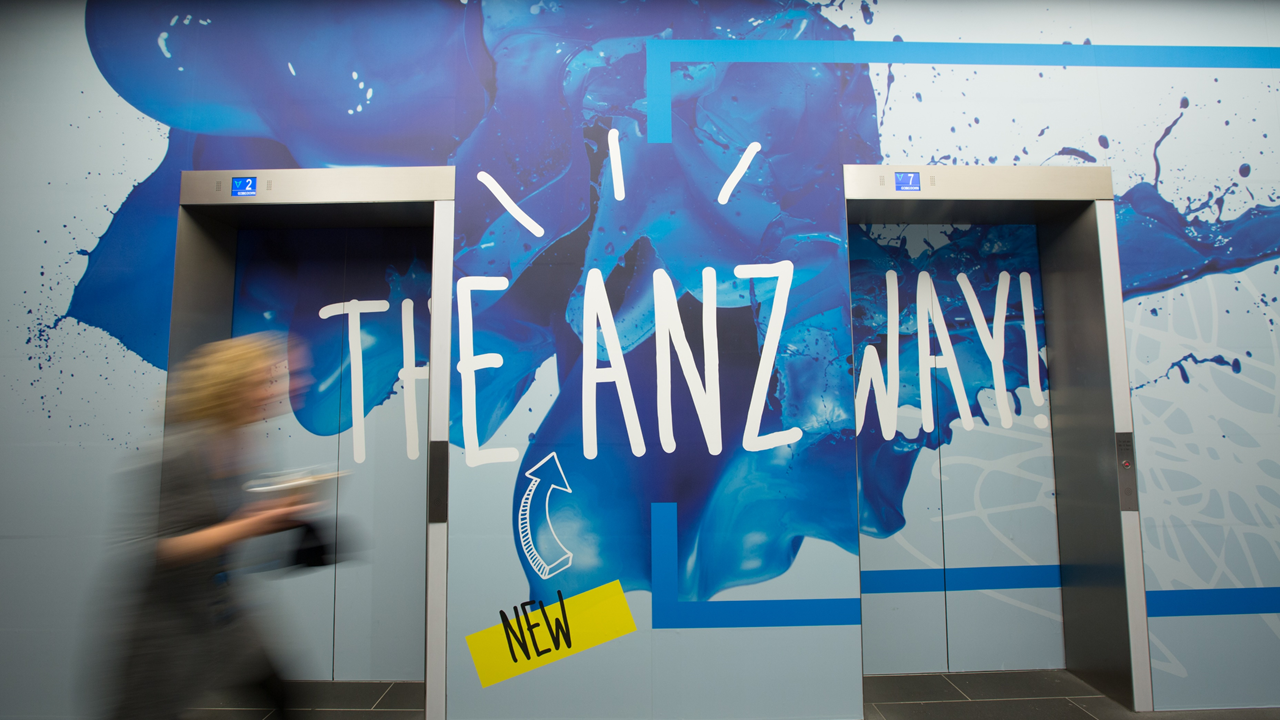 ANZ bank challenged us to find a non-traditional way to embed a new set of leadership imperatives across an organisation with 10,000 leaders.

The solution we put forward required one of the big four banks to be courageous and adopt a social movement to spread new behaviours across all levels of leadership.

Our solution used a radical combination of behavioural science and shareable technology and allowed us to reach the scale, speed and deep levels of interactivity needed to fully engage thousands of leaders, without disrupting their daily workflow.

Following a top-to-bottom purpose and strategy reset, ANZ needed 10,000 leaders around the world to adopt new leadership behaviours. Fast.
A command-and-control solution would be too slow and nowhere near sticky enough. Surely there was a better way? There was.

Companies love to talk about how they think outside the box. Yet when it comes to behaviour change and communication in the workplace, mostly everything stays squarely inside the box. And what a dreary box it is, compared to the exciting world of social media platforms such as TikTok, Instagram and YouTube.

ANZ’s People & Culture team knew a conventional approach would be too slow and not gain the necessary traction. To give ANZ the breakthrough solution needed, Maximus’ learning experts used their skills in behavioural economics and nudge learning to gamify the desired leadership behaviours and promote their adoption through a simple, fun challenge called Five to Thrive.

Like most social movements, we initiated things with a small team of catalysts. Sixty leaders were invited to accept the challenge of adopting one of several leadership habits for five days in a row. Simple things, such as “When you arrive at the office, visit a team member at their desk before you head to your own”. They were offered a choice of more than a dozen of these potential habits and were also free to create their own. People could reflect on their experience in peer groups, comprising a coach and other catalysts. As they issued the challenge to others throughout the Bank globally, the challenges, which were captured on video, gathered pace. Within six months, over 8000 of ANZ’s leaders across Australia, New Zealand, India, Europe and the US had taken up the challenge.

The success of this movement relies on two key factors. First, a simple and agreed set of design principles, the rules by which the game will be played. Principles that are universal and unbreakable. Second, you need courage, because once you deploy strategies around those design principles you must stick with them, even when things don’t seem to be turning out exactly as you planned.

A part of our engagement with ANZ was to transfer the skills and know-how to enable the Bank to extend the program over time without our involvement. It’s now over three years since the initial phase of the program, and ANZ continues to deploy Maximus’ methods to transform leadership behaviour.

Each of the big four Australian banks faces an ongoing need to review and improve to gain competitive advantage over the others, attract new clients and minimise churn. To help NAB achieve such a difference, we worked closely and systematically with them to introduce a new type of leadership, one which enabled more effective partnering between business and private bankers and their clients. 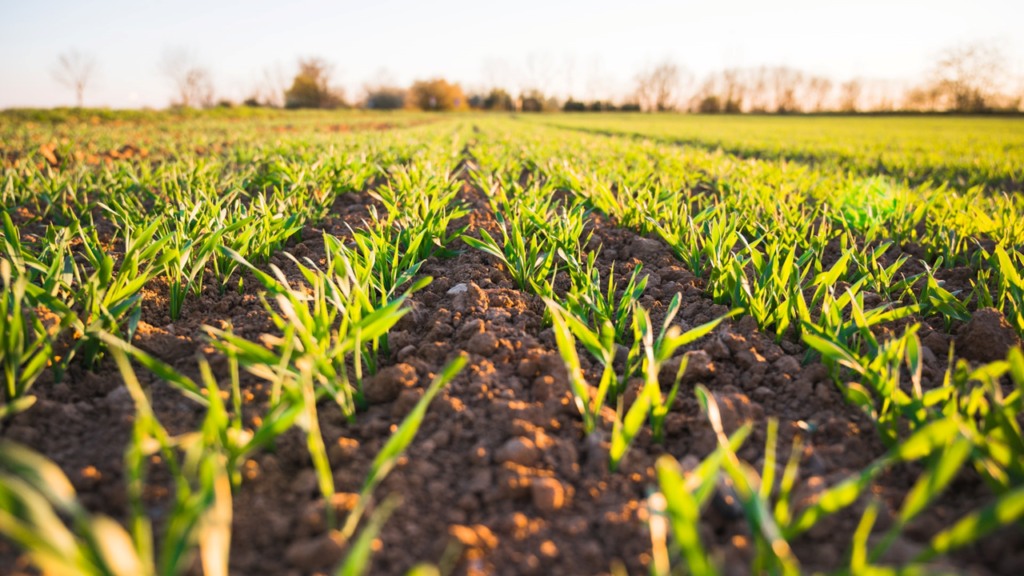 Growing a culture of trusted leadership

Hort Innovation is the peak body for plant-based agriculture in Australia, representing the interests of thousands of growers across hundreds of types of fruits, vegetables, grains and other plant products. As an industry-owned, government co-funded, not-for-profit organisation, it’s not the usual client for Maximus, but good leadership is critical in any organisation.