How To Be a Better Leader in Times of Crisis

Leading in times of crisis and uncertainty is something with which many organisations are grappling. In this article, we challenge you to think more deeply about individual and organisational leadership through the tragic case of the Mann Gulch Fire before outlining six leadership development lessons that you can use now to improve your leadership capability.

IS LEADERSHIP IN CRISIS?

According to a McKinley Quarterly survey, it may seem that leadership is in crisis as top executives worldwide mount more pressure on themselves by working longer hours, taking on additional responsibilities and experiencing higher levels of stress in the workplace. This may be attributed to the movement toward the growing accountability of leadership since 2000, which has effectively resulted in an atmosphere of insecurity and ambiguity. In today’s current climate of economic and political uncertainty, many executives and leaders are feeling the expectation to be models of business adaptability and fortitude.

HOW CAN LEADERS STEP UP TO THE PRESSURE?

Friedland says that conceptually, two types of leadership are juggled: green-light (i.e., openness to risk, new ideas and spending) used during good economic times and red-light (i.e., applying the brakes) for times of crisis or turnaround. According to Waldman, during times of uncertainty, successful executives will lead their companies in a yellow-light mode, i.e., strong caution is exercised and thoughtful assessments are utilised before taking actions and risks. In reality, leaders don’t have the luxury of time to exercise strong caution and undertake long risk assessments during times of crisis. Yet uncertain and ineffective leadership is enough to drive employees to lose faith in their leaders.

THE CASE OF THE MANN GULCH FIRE

In 1949, a blaze ignited as the result of a lightning strike on the south side of the Mann Gulch mountain range in the US state of Missouri. Robert Wagner Dodge led 15 smoke jumpers to battle the fire but their equipment, including the radio, had been rendered unusable due to damage. The team had also left behind the map. The crew initially expected a 10:00 fire — a fire that would be surrounded completely and isolated by 10:00 the next morning — and only realised the true extent of the wildfire upon their arrival.

After meeting with ranger Jim Harrison, the crew had a meal while Dodge and Harrison moved ahead to check the scale of damage the fire had caused. Hellman, the second in command, then led the group ahead while Dodge and Harrison had their meal. After both men had re-joined the group, Dodge noticed the fire had jumped the ridge, surrounding and cutting off their possible escape route.

Dodge made a quick decision to turn the crew around to make their way up the hill toward the ridge at the top. The team was soon moving through thick brush grass that was two-and-a-half feet tall and they began to quickly lose ground to the 30-foot high flames that were rapidly moving toward them. Dodge then demanded that the crew drop their tools and to everyone’s surprise, he began to light a fire right in front of them and instructed the crew to lie down with him in the area he had burned. Not one crew member followed Dodge but instead continued to run up the ridge in a panic.

Hellman made it over the ridge but was severely burned and passed away the next day. Crew members Sallee and Rumsey managed to make it through a crevice in the ridge unburned. Dodge was the only other survivor. He managed to avoid the fire by lying down in the ashes of his escape fire. The hands on Harrison’s watch melted at 5:56, which has been treated as the official time of the death of the 13 crew members. It took over 450 men more than four days to get the 4,500-acre Mann Gulch fire under control.

Despite the tragedy of the case, it highlights the relationship between panic and performance. Due to several factors, Dodge’s leadership and judgment were questioned by his crew members, resulting in them following their own instincts rather than Dodge’s demands.

To be a successful leader in a crisis situation, follow these six leadership development lessons:

Brent Duffy, Joint Managing Director of Maximus shares his perspective on why leadership is not a choice and why conviction and clarity are such key qualities for great leaders. 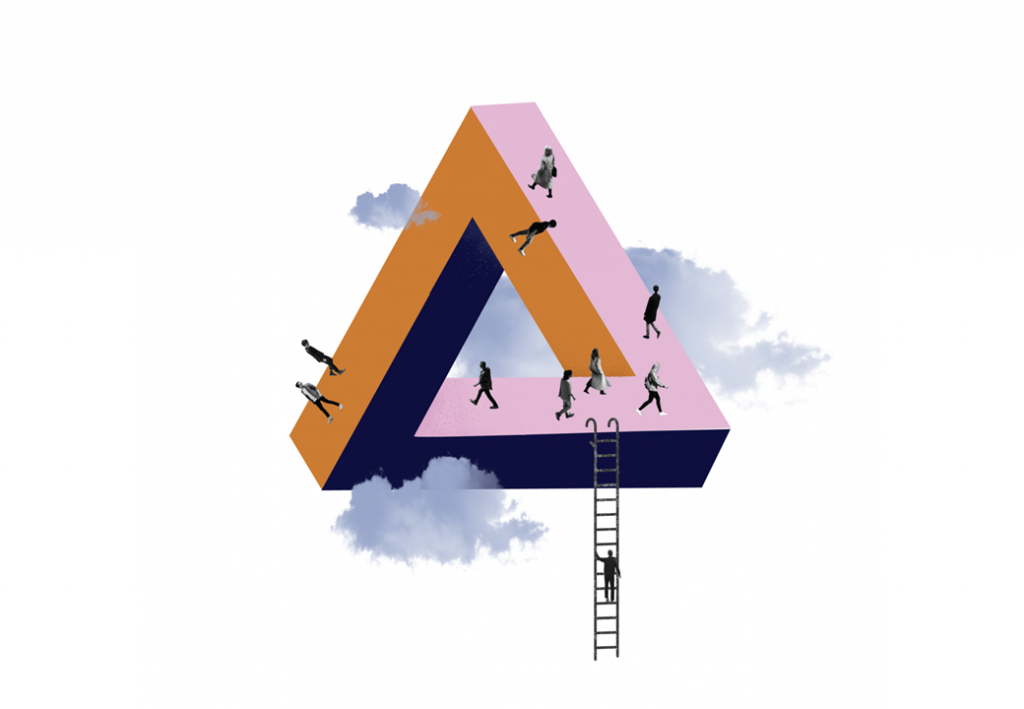 Leaders are having to sift through more and more polarised sensationalism to navigate an increasingly technology influenced world. Dr Angus Hervey unpicks the discussion… 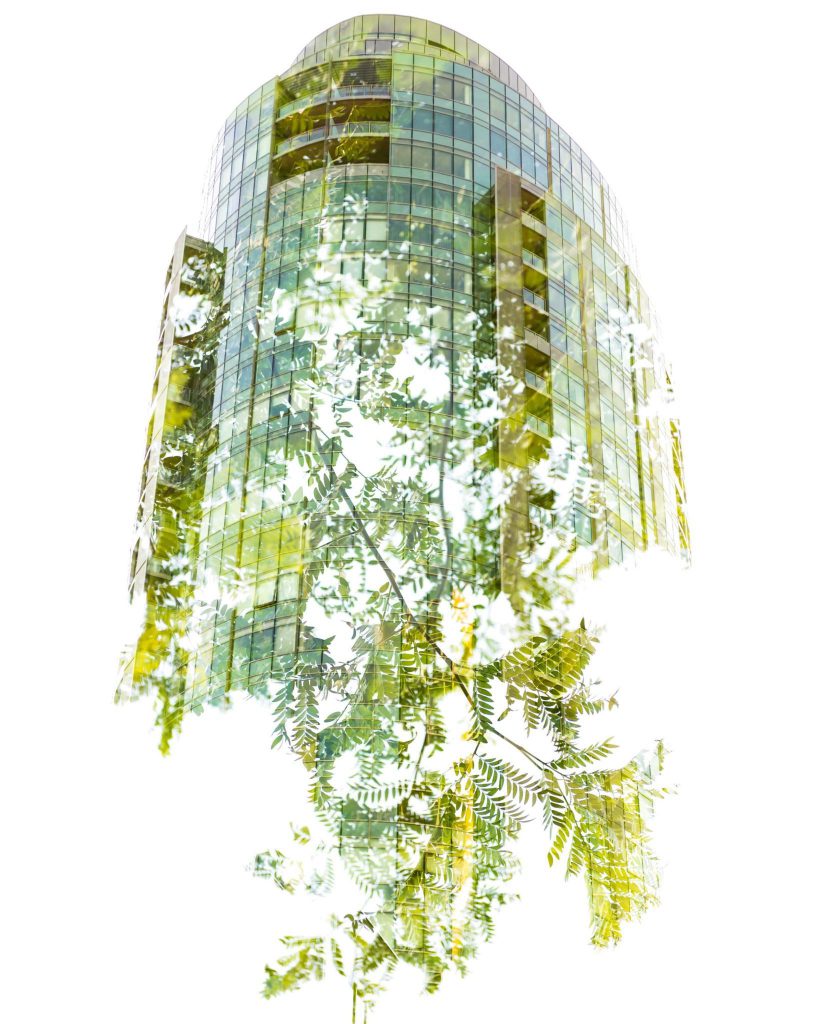 How to Build a Sustainable Organisation

Economic growth, as we know it, is not sustainable for the world’s resources. Business leaders can play pivotal roles in driving a more balanced human and universally prosperous economy as part of future-proofing their organisations and the lives of those to come.