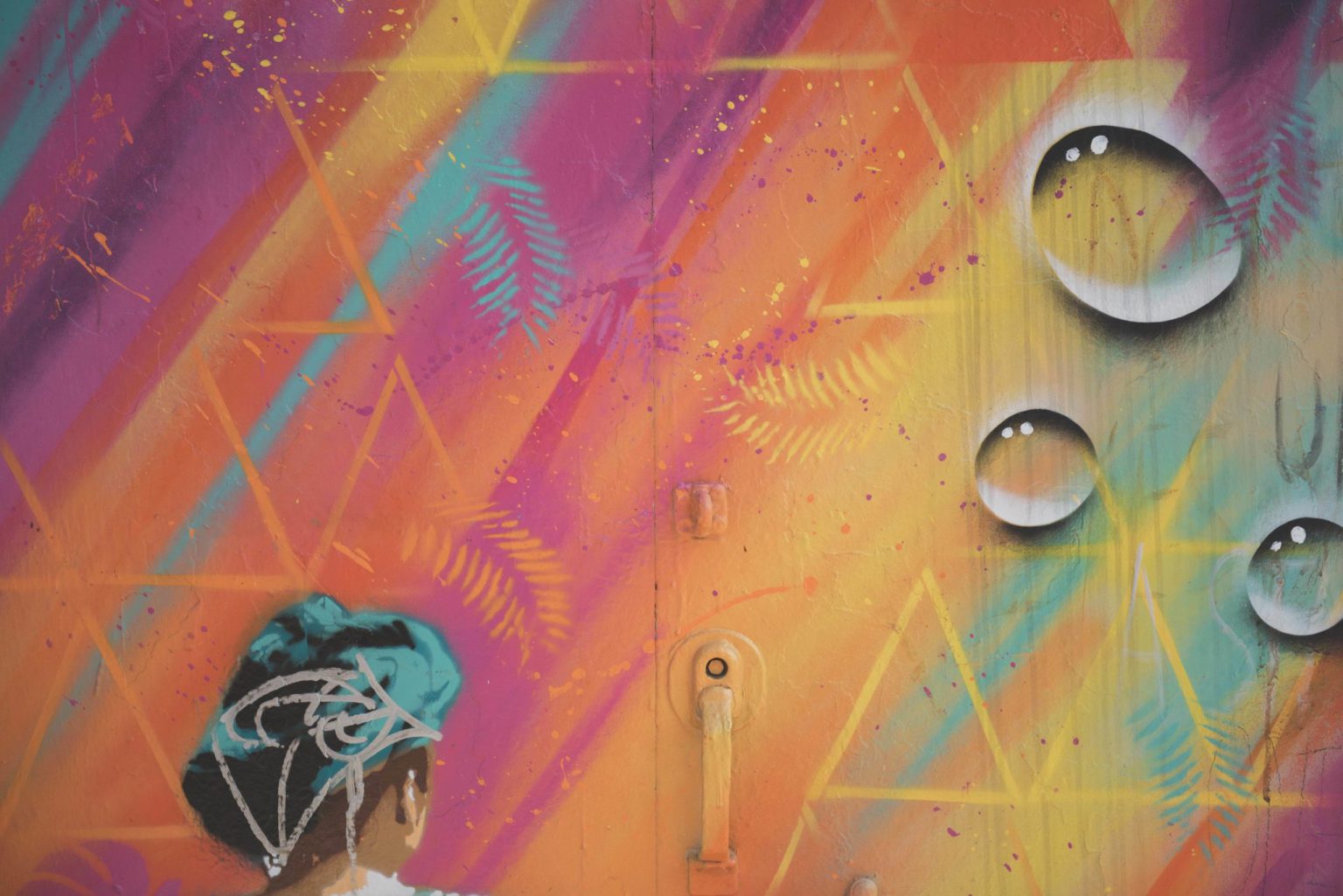 A New Approach to Diversity

Gender diversity has a legitimate place in governance and, quite rightly so, it gets a lot of airtime. However, the value of diversity goes beyond addressing under-represented social groups. It makes different types of thinking available to solve complex business problems, optimise boardroom performance, and drive transformational business change. Homogeneous groupthink won’t achieve the best outcomes. What you need at the table is a range of opinions, experience, and knowledge, and a willingness to listen to them.

In recent years, shareholders have become more active and vocal in the area of diversity, demanding executive teams and boards that better re ect the range of an organisation’s customers and employees. During the 2010 AGM season,
for example, multiple boards and nomination committees were “subjected to increased scrutiny over their membership and selection processes.”

Much of this scrutiny is focused on gender equity. Some companies, such as the Big Four banks, have responded by embracing diversity voluntarily. Others have been persuaded by new ASX corporate governance guidelines, which mandate the establishment and reporting of gender equity programs. Since the guidelines were announced in January 2010, the number of women on ASX 200 boards has increased by more than 50 percent. But we can certainly do better — today just 13.8 percent of the ASX 200 board members are women. 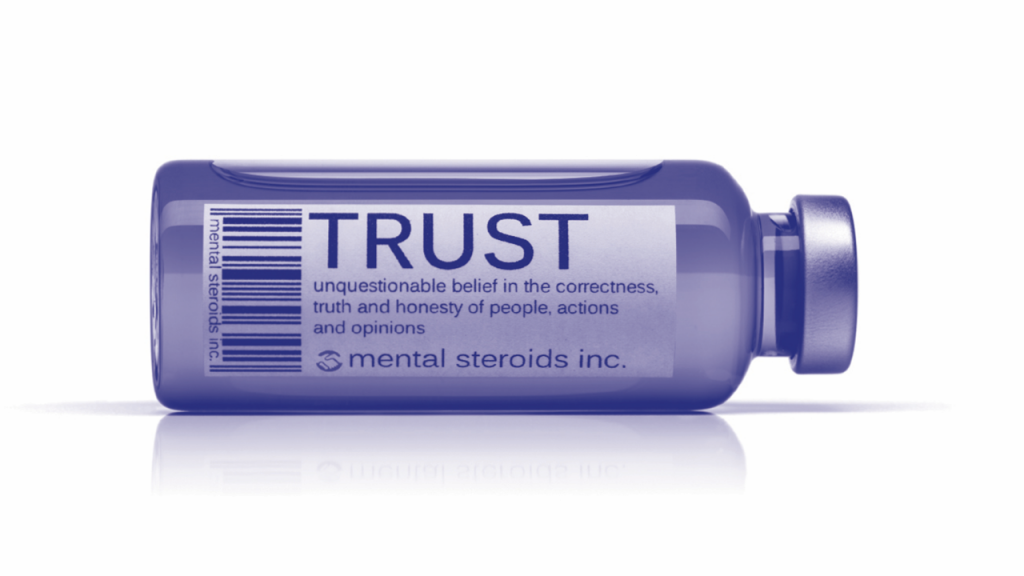 Why rebuilding trust in institutions from the inside out is crucial to initiating a new era of growth and prosperity for Australia. 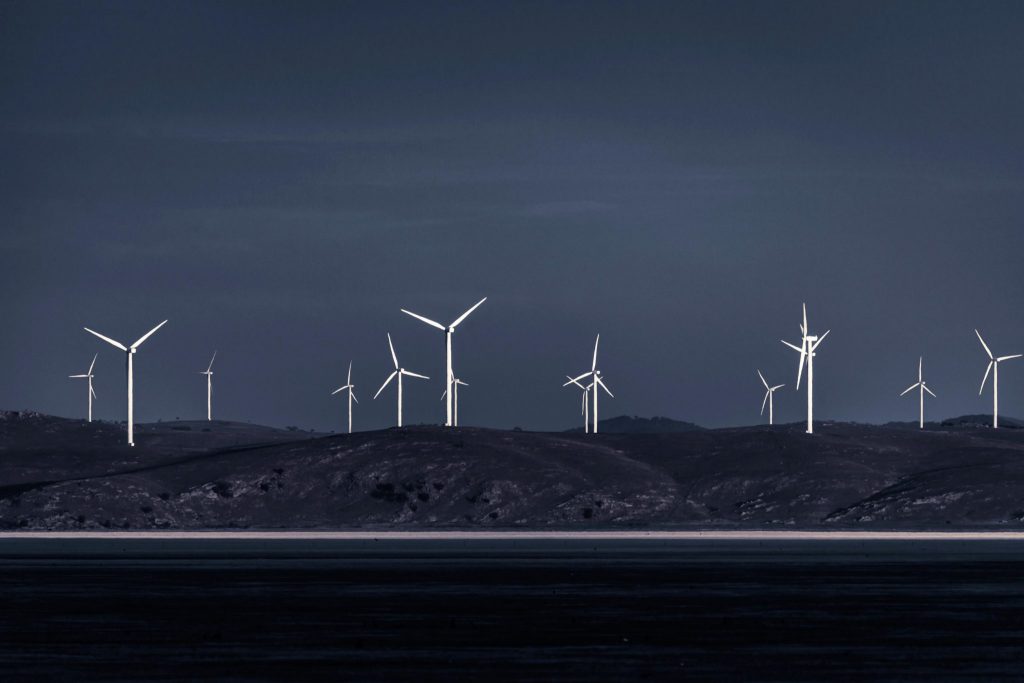 The Power of Change

“How much longer should you wait?” This might well be the most important thing business leaders need to ask themselves in the first half of this century and nowhere is it truer than when it comes to the issue of energy. 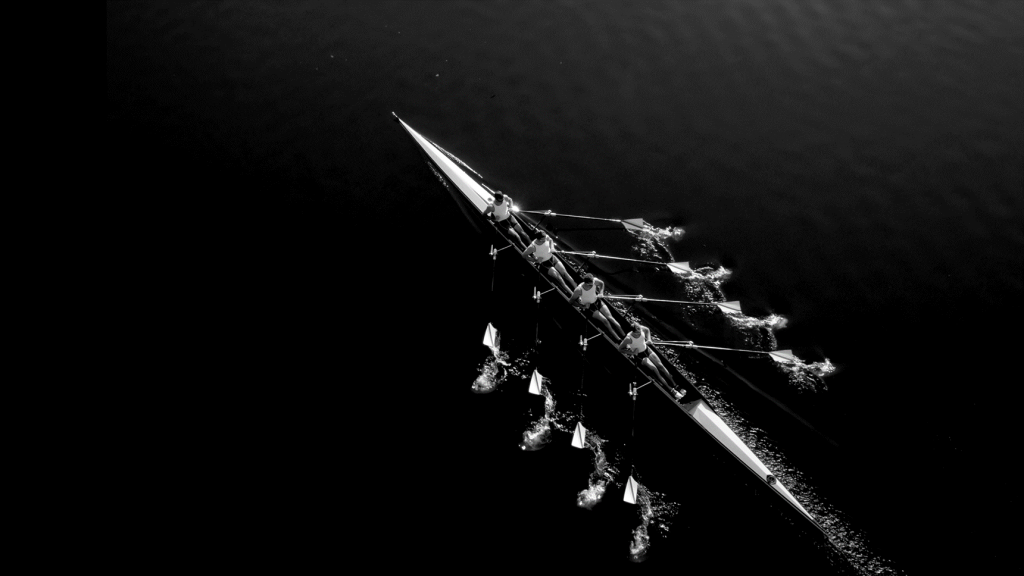