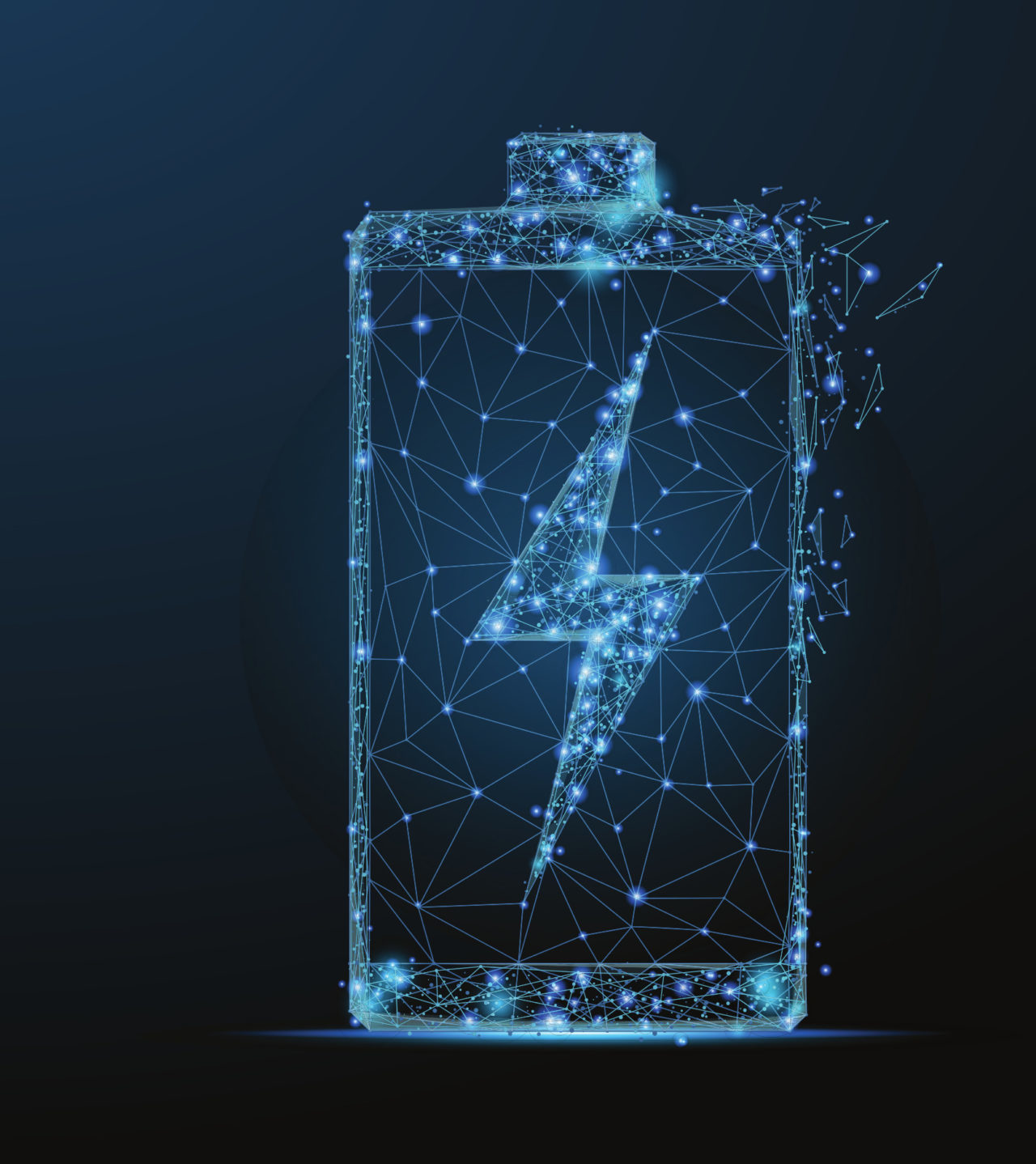 Almost 18 months ago, Tesla founder – and everyone’s favourite space cowboy – Elon Musk made a wager with Atlassian head honcho and digital wunderkind Mike Cannon-Brookes that he could build the world’s largest grid storage battery in Australia within 100 days, or he would supply it for free. Over Twitter… where all good bets take place. Critics said building something that big would take years. It took 60 days. The biggest battery on the planet has since been making everyone in the Australian energy industry lost their minds.

Two weeks after it was plugged in, one of the largest coal power plants in the country suddenly went offline, losing the equivalent of 170,000 homes worth of power. But, in the blink of an eye, enough electricity to supply 30,000 homes surged into the grid from the Tesla battery, buying valuable time for other sources to come to the rescue. It was 100 per cent clean, generated from an adjoining wind farm, and its availability prevented a cascading grid failure that could have left hundreds of thousands of customers without power.

It’s often easy to take technology for granted. So let’s pause for a minute here to take stock.

The battery’s next trick came earlier this year, when those responsible for running the Australian energy market asked power generators to supply them with extra energy to help maintain the grid’s frequency. Usually the big gas generators, despite having way more capacity than required, charge prices up to 10 times higher. Unfortunately for them, this time the Tesla battery was there, bidding into the market to ensure that the prices stayed reasonable and saving several million dollars in charges in a single day. These savings would then have been passed on to other power generators and, ultimately, consumers. By providing just that service, the battery is on track to pay itself back in a single year. Critics of battery farms say they can’t handle all the chores of a stable grid. That’s true. But it’s also kind of irrelevant.

The batteries aren’t there as a power generation resource. Their purpose is to store a few hours of power, smooth out the curves, regulate flows and drive down costs. They provide a super-quick, flexible, much-needed injection of reliability and resiliency into our electricity networks. They’re the missing link in large-scale grids that will eventually mix counter-cyclical surges of solar and wind. 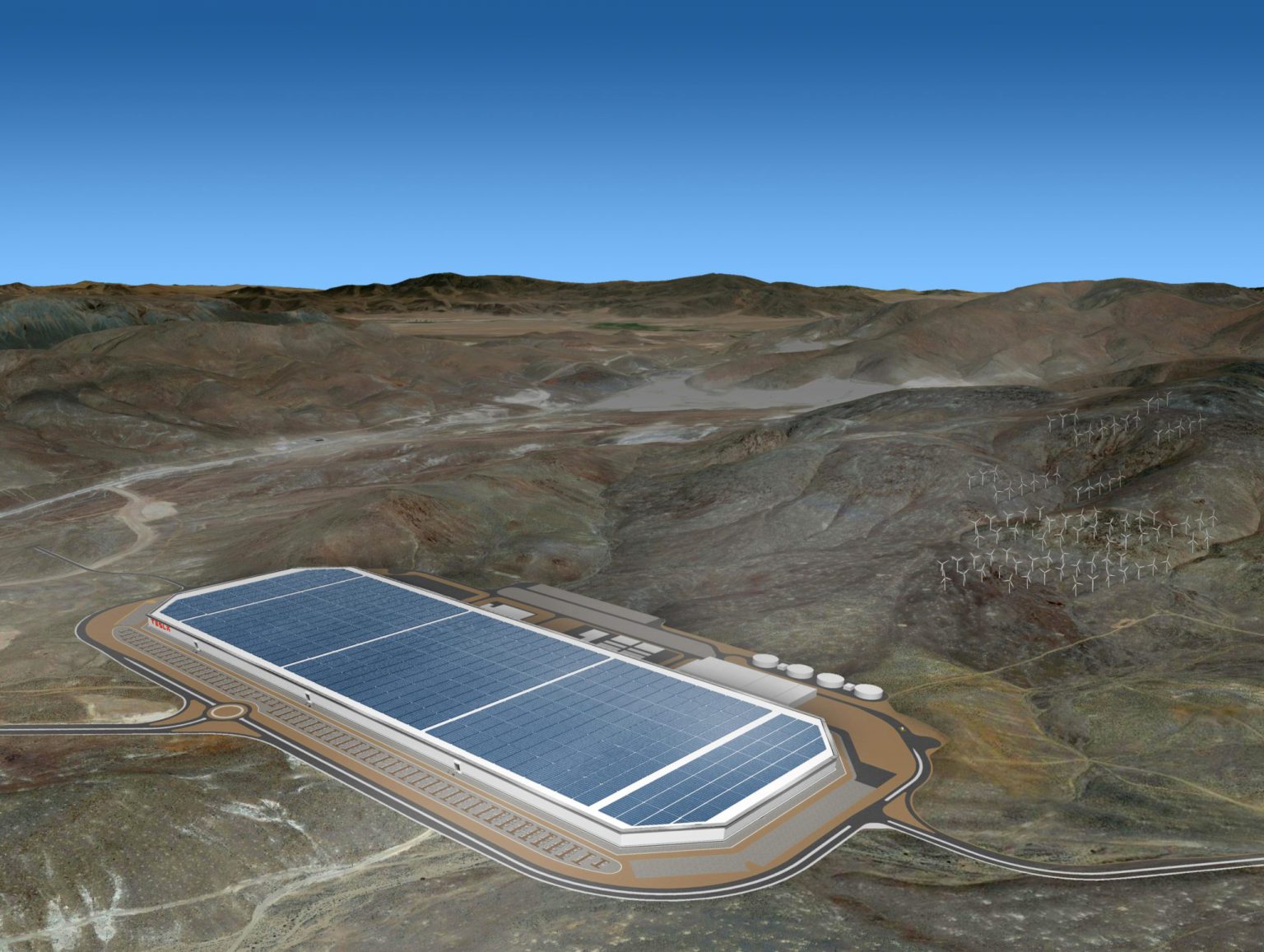 This is what large chunks of our 21st-century energy systems are going to look like. Clean-energy power plants, with giant battery farms attached. The largest thermal solar and storage facility in the Southern Hemisphere, with 3.5 million panels and 1.1 million batteries, is being built near Adelaide.

In January 2018 a utility company in the US revealed the lowest-ever clean energy plus storage bids ever received, most likely anywhere in the world. These figures matter because they’re real-world prices. Renewable energy forecasts for, say, the next five years, rely on projections. These prices were different. The developers weren’t guessing. They promised only what they knew could be delivered, with real money on the line.

Largely, it’s the electric vehicles explosion that is driving down battery costs. The lithium-ion batteries that power the big Tesla system are the same ones that are in its cars. In the last eight years, the price of those has fallen by 79 per cent. They still need to come down by another 50 per cent before electric vehicles will be cost competitive, but that’s happening quickly now that the other car companies are in on the game. 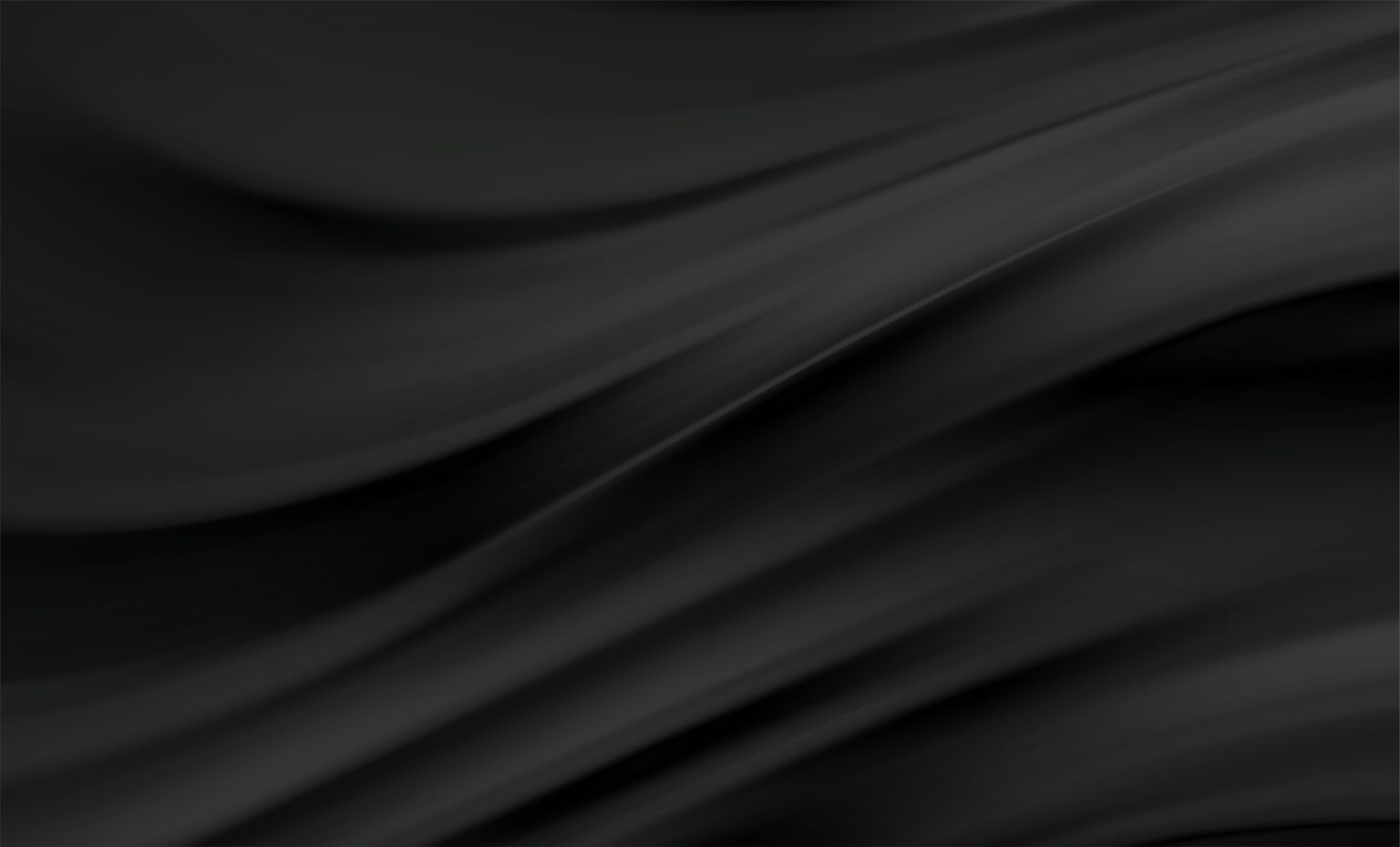 1.1 million: the number of batteries used to power the site near Adelaide, South Australia

We’ve got better technology coming, too. In some parts of the battery industry, the focus has moved from using liquid electrolytes to solid-state batteries, which provide safer and more powerful energy storage. Toyota says it’s working to commercialise the technology in the early 2020s, while British car company Dyson says it will invest $1.3 billion to build an electric car using solid state batteries within three years.

The Tesla battery, in other words, is just the first in a whole new wave of storage projects. The future of grid-scale battery storage is a lot closer than we previously imagined and its potential impact is a lot greater than almost anyone has anticipated. The Tesla battery is more than just a market signal. It’s also a reminder to take a little time to marvel at what we can do – it doesn’t take long for our tools to go from being amazing innovations to just the way things are.

Two years ago we watched for the first time as a rocket launched itself into orbit and then landed on a floating drone ship at sea. Today, that’s just normal practice. Recently, 100,000 spectators lined up to watch two rockets performing aerial ballet. One day soon we’ll think that’s normal. 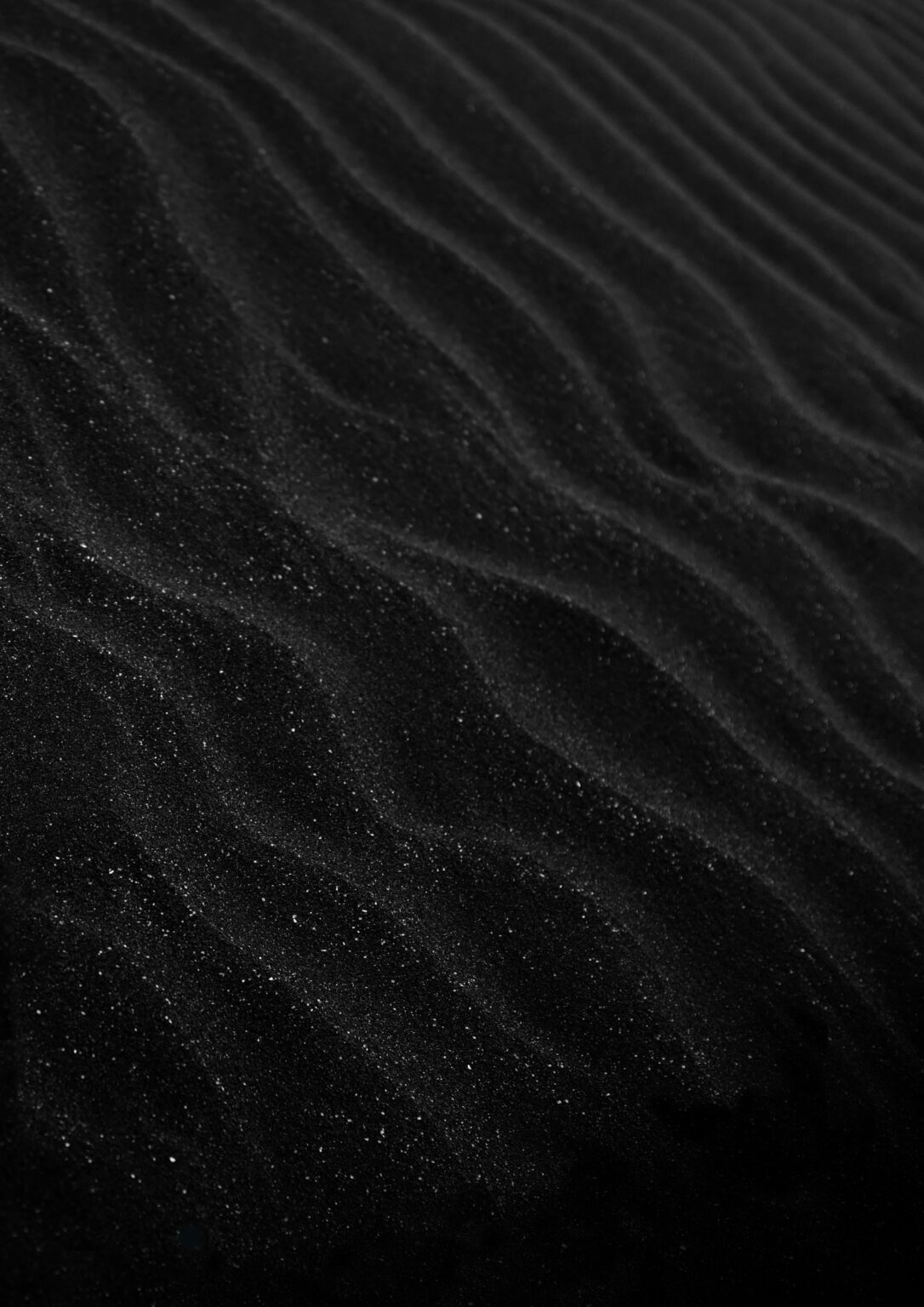 Technology goes from the astonishing to the banal in a very short space of time. We don’t think twice about picking up a phone and making a video call to our families halfway cross the planet. We climb into planes that soar above the clouds as a matter of routine.

We take it for granted that we can build huge turbines to harness the power of the wind, trap that energy in a giant box of chemicals, and send enough of it to power 30,000 homes surging into the grid in less time than it takes us to blink. These things aren’t normal. They’re amazing.

This article was originally published in the 1st edition of M Magazine, an exclusive print magazine aimed at inspiring and driving change through Australia’s executives and heads of HR. 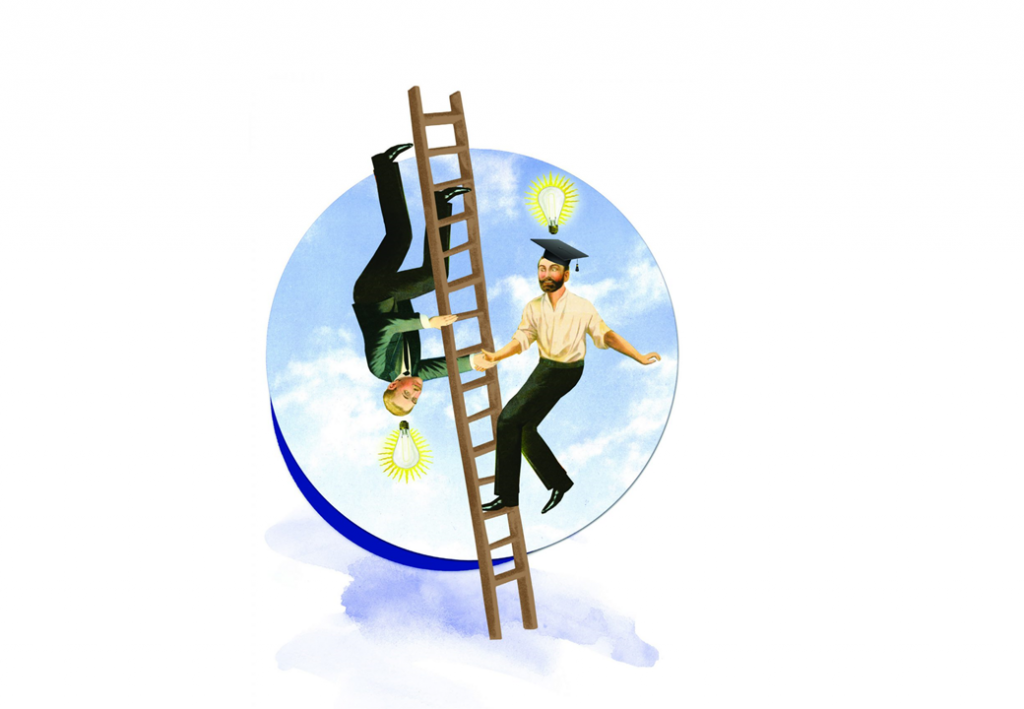 Talking About Your Generations

Millennials are so last century (literally). We’re kidding, but even as some leaders grapple to connect with that previous generation, here comes the next one. Maximus urges leaders to do a better job of connecting with Gen Z – understanding the aspirations and frustrations – and creating future-focused environments that they actually want to be a part of. 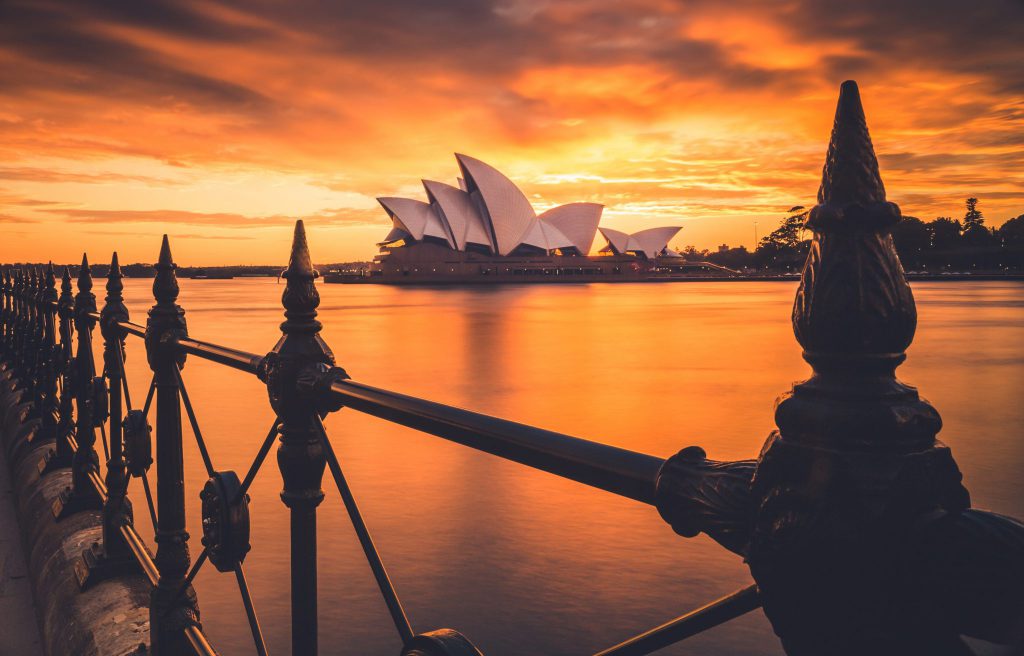 It’s time for Australian companies to take a more disruptive approach to developing new-economy leaders. The first in this 3-part series highlights the need for more innovation. 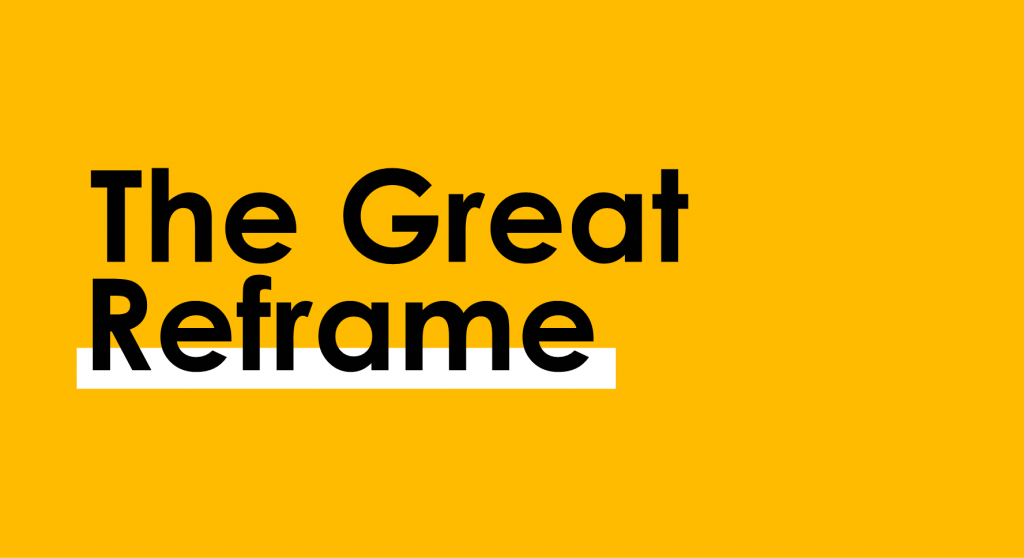